A set of matching tea ware and utensils that are used to prepare and drink tea is called a tea set. China was the pioneer in starting the culture of tea as well as the tea set. The need arose when vessels were needed to pour the tea in just after its discovery and porcelain was chosen as the crafting material. Under the rule of the Han dynasty during 206-220 BC, porcelain tea sets emerged.

The original material used in making the tea set was porcelain. During this time, the porcelain used was of two styles- white and blue. The difference in the choices was because of the geography, and the northern people preferred white, while the southern people used shades of blue porcelain.

The ancient tea sets were not quite similar to the modern tea sets, and they weren’t printed or patterned like the ones we have now. There were no creamer bowls instead, the bowls that they used were for spice or plain tea leaves and then hot water was poured over them. Their use wasn’t limited to making tea but also catered to various other cooking needs as well.

Tea wasn’t drunk for pleasure in the early years, it was drunk as a medication.

The Rise In Popularity Of Porcelain Tea Sets 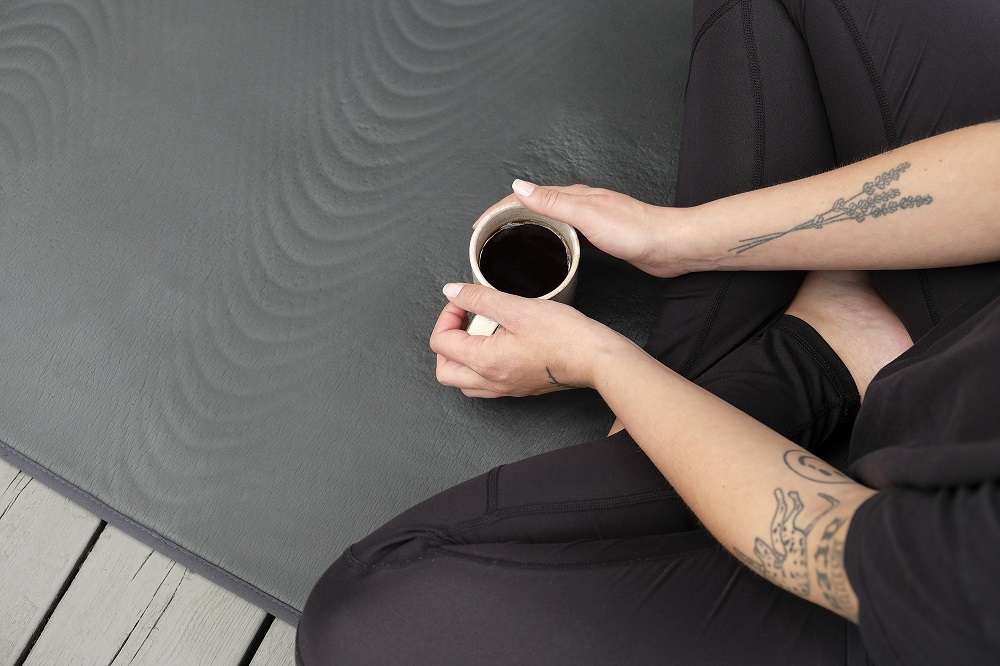 The porcelain tea sets were not popular in the initial days, and it was much later in time, under the rule of the Song dynasty of China, that they gained popularity. The most famous teapots of all time were a gift of this dynasty’s rule only.

After discovering iron ore and its unique colour after being oxidised, various other colours of porcelain tea sets emerged. There were not just blue and white sets only, but Browns and blacks with beautiful patterns also appeared.

Because of the popularity it was gaining, the production also increased. The local people were making these beautiful porcelain tea sets all by themselves at their homes. The growth of tea and tea sets went hand in hand as the popularity of tea was growing all through the nation, tea sets were also gaining in popularity. 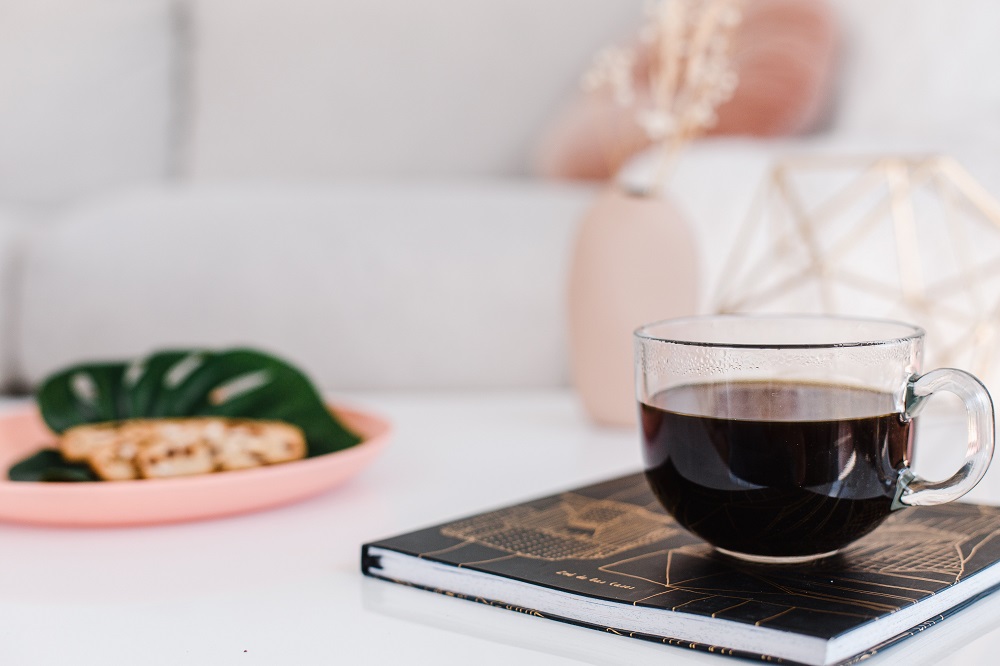 In the later centuries, when people from all over the world were travelling to different places to find new routes and make trade agreements, tea sets made their way to Europe in the 1500s. After a Portugal missionary discovered tea and tea sets. Eventually, the trend of drinking tea using porcelain sets spread to the Netherlands as well.

The fancy tea sets were a status symbol in Europe. It was a pricey affair, and only the rich could afford tea and sets. As we’ve seen with a lot of things, culture gets a bit twisted when adopted by people from different demographics. The same happened with traditional tea sets. They were no longer made by the people of China in their traditional ways. The tea sets now meant tiny cups from which Europeans drank their teas sitting in fancy rooms.

As the craze was sky-rocketing, new designs came pouring. It was in the 1700s when the Queen moved on from the porcelain tea sets to silverware, and eventually, the six-piece tea set, like we see today, came into existence.

So, in a way, it truly tested the test of time!

Benefits of Getting An Air Purifier