The internet has changed a lot over the years. Whether it’s the creation of memes, Instagram stories or Snapchat filters, the internet has truly changed the way we interact. By interaction, I mean between a person and another person as well as a person and a piece of technology. Among the many things the internet has reshaped is traditional cable television. There are countless subscribers to Spectrum TV Packages in the US, but how they use and interact with television has changed. 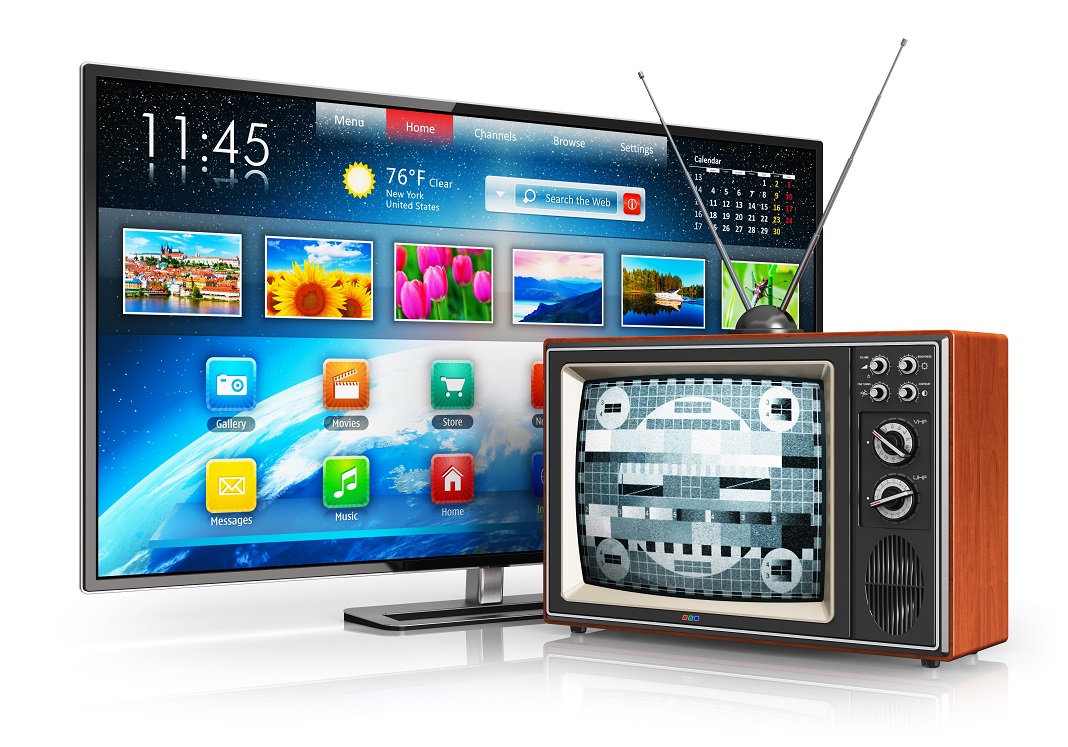 How TV Has Changed

The very way we used to approach television has been fundamentally changed by the internet. Where we once used to catch our favorite show once a week, we now watch the entire thing at once. At the same time, social media lets us post reviews and spoilers while services allow us to stream or download instantly. This has put a lot of pressure on the traditional TV business model.

The new phenomenon like Netflix and Hulu are shaking up the accepted status quo. TV has been around for many decades. In digital terms, it’s ancient technology. Therefore TV providers are usually seen struggling with this changing environment to bring about TV 2.0. There are many legal and copyright issues that relate to piracy and illegal downloads or streams. There are technical issues arising out of lack of compatibility and standardization. The way people view entertainment has changed significantly, with most people used to watching whatever they want whenever they want.

Despite all these obvious problems, the ultimate beneficiaries of the evolution of TV are the viewers. When you look objectively, TV has undergone many changes with recent technology, some of which are:

Let’s discuss each change in some measure of detail.

There was a time when the TV remote control was considered the epitome of convenient technology. But the internet has significantly reduced people’s propensity to surf channels. These days, viewers know exactly what to pick and watch. With the advent of services like Hulu, Netflix, and TiVo, viewers have the ability to pick and choose their content. Most importantly, with most of these services, the viewer’s experience is not interrupted by commercials. This has revolutionized people’s expectations from entertainment providers as well as entertainment content. That’s not to mention that these technologies have also shifted focus from networks to the shows they produce.

TV fandom has never been as feverish as it is now. Game of Thrones is a very apt example of how contemporary entertainment can captivate audiences across network divides.

2.    Interaction With The Audience

When TV was first invented, it was not intended to serve as a two-way communication medium. For most of its history, TV sat and talked while we grouped around and listened. This was the usual story until the appearance of social media, particularly Twitter. Social media has transformed viewers from idle audiences into an entity with a voice.

Social media lets fans connect among themselves and discuss developments in real time. This is very obvious in the most present-day news or sports programs. In fact, many leading news and news shows are integrating this phenomenon into their programming. “Second Screen”, as it is popularly known, is a very common phenomenon these days. Many audiences, especially younger ones, engage with this phenomenon routinely during their entertainment sessions.

Over-the-top technology is a broad term which includes any service or application that bypasses traditional distribution. This is done by offering a product or service directly over the internet. Middlemen are traditionally a pain in the neck. Middlemen tend to drive up the costs higher for the ultimate consumers. Fortunately for us, technology has given us mediums to completely cut out middlemen altogether.

OTT technology lets users get their video entertainment content directly on their devices without a middleman. While this may seem simple, it is actually a direct link between consumers and broadcasters. While OTT technology is still in its early development phase, the technology is expected to grow significantly.

There was a time when big networks like FOX and NBC would be the kings of the airwaves. They ruled the entertainment world. However, that is no longer the case today. Netflix, Hulu and Amazon Prime are just three examples of how new avenues for entertainment have opened up. Whether it’s an old show with a huge fan base or specifically designed new shows, there are numerous entertainment options. In fact, many of these mediums are directly competing with big networks.

An example is Netflix’s revival of Arrested Development which was canceled in 2006 by Fox. Similarly, new ground was broken with the content creation for House of Cards. Both shows were not only wildly popular with audiences, but earned Netflix some serious revenues. Since then, a huge number of original series, movies, documentaries, animations, and comedy shows have been created. If anything, we as audiences are spoilt for choice.

The TV is no longer a “dumb” device that works on a cable connection. Leading tech giants like Google and Apple have come out with their own legacies of making TVs “smart”. We are of course talking about Google Chromecast and Apple TV. These clever little gadgets give your standard TV access to the internet and the capabilities of a computer. Chromecast and Apple TV aren’t the only inventions out there that do this.

There are a number of such gadgets on the market, including Boxee and Roku, that let you accomplish the same thing. This is revolutionary! Viewers do not need pesky HDMI cables anymore to stream internet videos. You can access online content easily with a TV connected to one of these devices. This means a more seamless user experience. Internet TV lets you download, store and stream entertainment content as you wish.

Technology is making everything smarter. From lighting to heating to coffeemakers to TVs, everything is getting smarter. In fact, if the Internet of Things gains traction, your whole house could become one network of multiple smart devices. This means that your voice home assistant could potentially complain to Spectrum customer care when your service is down. Or you could remotely program your TV to record or download certain content at specific times. Or you could even experience a fully immersive entertainment experience with advances in virtual and augmented reality technologies. The possibilities seem endless. Let us know if there are any other ways you feel technology has changed TV over the years.

How to Delete All Emails in Gmail?

How to Blur Background in Zoom