Several factors became part of the overflowing success in the fashion industry. And I have to say that it wouldn’t be where it is today without the help of fashionable celebrities and how they influence the world when it comes to wearing their own style. These days, icons can share their OOTDs through their social media accounts, YouTube channels, digital magazines, and all. Thanks to these platforms that helped them showcase their creativity that keeps on inspiring the others.

But long before we had Tyra Banks, Gigi Hadid, and Kendall Jenner, several icons have already made historical fashion trends in their olden times. However, they didn’t have the same opportunities like posting their OOTDs on social media. But the fact that we knew them as ultimate fashion gurus back then only proves that they were too natural to create their own fashion statements even without the help of Instagram. Get to know the following celebrities who’ve contributed their iconic styles to the world of fashion and see if you can still recall the iconic trends they made famous. 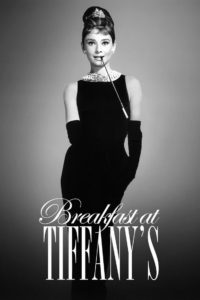 If there’s one icon that springs to mind whenever I hear classic style, it’s the one and only Breakfast at Tiffany’s star Audrey Hepburn. Her iconic character, the ‘Holly Golightly look’ in the old Hollywood film, is arguably the reason for everyone’s fascination with the little black dress. Not to mention her sleek hairstyle that runs above her head with a crown-like hair bow tiara, three strands of pearl necklace, large sunglasses, elbow gloves, and a long cigarette holder will always define the Audrey Hepburn’s sophisticated character. 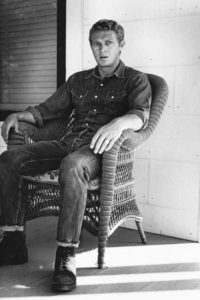 Steve McQueen is best known for bringing a relaxed look with his ‘double-denim with the boots’ style. It’s funny how the laid-back streetwear is still followed by the urban generation of today. Credits to those guys like Steve McQueen who made this iconic trend of his time. 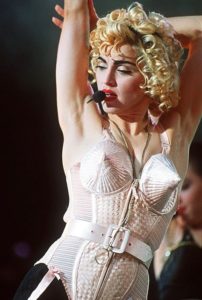 Before we were blown away by Lady Gaga’s extraordinary concert outfits, it was originally the pop diva of fashion Madonna who has changed the way people view performers on stage. Although the Like A Virgin star initially portrayed a casual look before she transformed into one of the most influential fashion icons in the ‘80s. 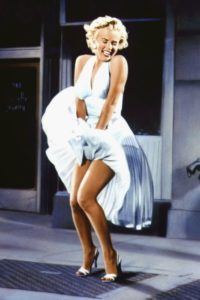 Another classical dress that introduced the symbolic sex appeal in the 1950s fashion industry was worn by Marilyn Monroe in The Seven Year Itch film. Her feminine curves, glam, and undeniable sex appeal on screens were what made her so iconic back in her time and even until today. 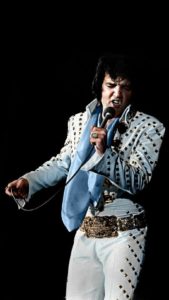 Who would’ve forgotten the king of all kings and the idol of all idols when it comes to total performance, fame, and the most iconic fashion statement of all time? Elvis Presley sure had it all. He was the master of wearing rock’n’roll Americana with artful embroideries and colorful patterns that have been followed and impersonated by his supporters from different parts of the world. 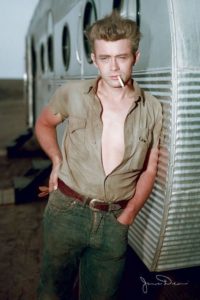 We got another casual hottie on the list and I could almost hear girls screaming in my head for James Dean. Dean was able to create his rebellious and fun image with his smart casual outfit that includes polo and dark navy blue jeans that have influenced the youngsters of his generation and even up to the present time. Remember Taylor Swift’s song that sings like “You got that ‘James Dean daydream look’ in your eye.”? 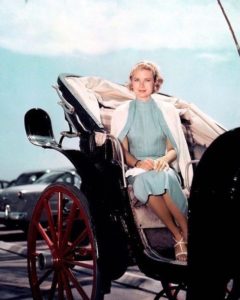 I have five words to describe the Grace Kelly look: sophisticated, preppy, glamorous, sweet, and the epitome of class. Grace Kelly was fond of wearing sweet-styled dresses that depict her royalty. She was not only the Princess of Monaco but also reigned as one of the most influential actresses with the most beautiful faces of her time. 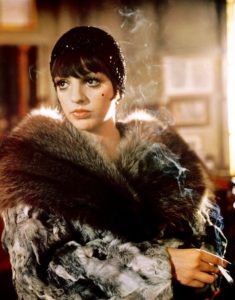 The glitz and the glamour and the fame, they’re all yours, Liza Minnelli! Her style signature started to blossom when she played the role of Sally Bowles in the 1970s film Cabaret. The character was known for her theatrical makeup and enticing on-stage costume. But Minnelli has later transformed her style into dazzling glitz and glamour taste with her black pixie hair, suit, and fur stole scarf.

Sarah holds a bachelor’s degree in Communication with expertise in marketing and media management. She currently works as a full-time content contributor for a digital marketing firm. What motivates Sarah to keep writing is her passion of providing information to all readers out there.

Do American Eagle Jeans come with a lifetime warranty?

Can Fashion Nova give me my money back?