For most people, a day doesn’t start until you’ve had your coffee. As soon as it touches your soul, the relief it provides is surreal. On a daily basis, UK consumes about 95 million cups with an average of 2 cups per person per day. This clearly shows a drift from tea to coffee in British culture. Moreover, most young coffee drinkers get their coffee from coffee shops instead of fixing a cup at home, thus also promoting coffee shop culture in the UK as well. 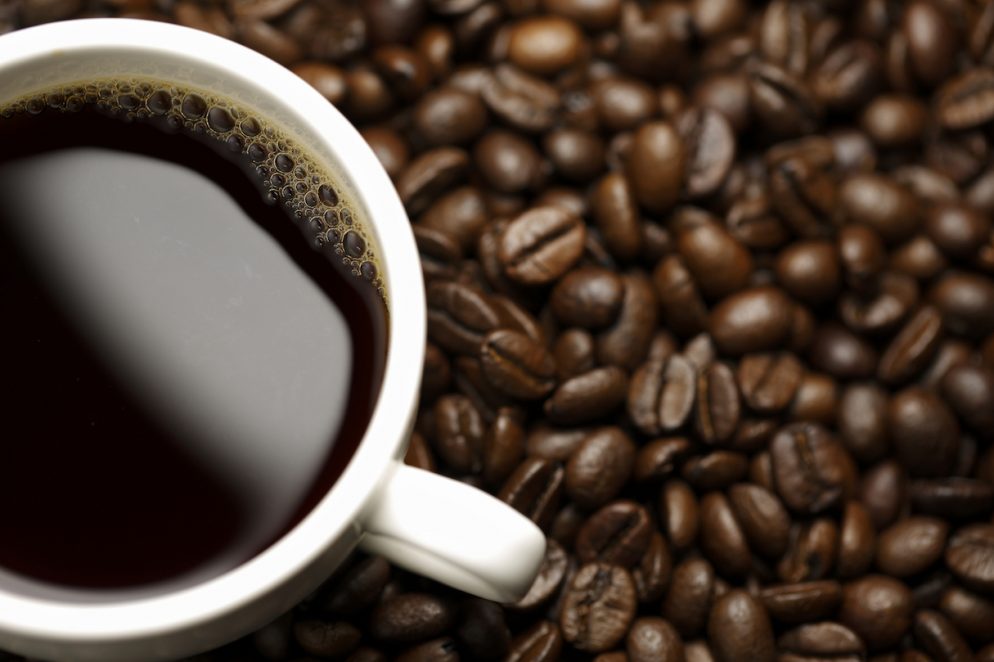 Within coffee varieties, Decaf is continuously growing in trend again and becoming the preferred beverage of many people who seek to avoid the heebie-jeebies that come with regular coffee.

However, the consumer base of decaf coffee still remains blissfully unaware of many of the important facts about the drink.

Below are a few facts about decaffeinated coffee :

Too many people think of decaf coffee as completely caffeine free which is not the real case. Researches show that an average cup of decaf has up to 14 milligrams of caffeine. However, since it is too low as compared to the same cup of regular coffee, the beverage is named decaf. But doctors claim that the amount of caffeine is too low to pose any serious threat or even cause an issue. However, a person can get dependant on the beverage in a long run of regular consumption.

How It’s Extracted Matters a Lot

The amount of caffeine in a cup of decaf coffee depends on how it was extracted. There’s more than one way to extract caffeine from coffee beans. These methods include water method, Ethyl Acetate method, carbon dioxide method and DCM Method.
While in Europe, regardless of the method, the caffeine content should be less than 0.1% in decaf coffee. This percentage goes up to 0.3% in the case of solvent coffee. During this processing, the aroma of the decaf becomes weak too.

It Still Provides All The Same Health Benefits

Although decaf coffee has to go through many processes to extract caffeine from them, that doesn’t mean it does not have the same nutrients and components. A decaf also provides almost all the health perks and benefits protections that regular coffee provides. On an average, 3 to 4 cups of coffee per day can prove beneficial for a person’s health. Same is the case with decaf, except that it can’t provide as much energy as regular coffee. It also helps prevent cardiovascular problems, diabetes, liver damage and so much more.

Coffee Drinkers Live Longer and Have Lower Risk of Disease

It Woke to help You Stay Awake

While decaf is not completely decaffeinated, it still won’t be able to help you not fall asleep. The reason behind this is that unlike regular coffee, the low content of caffeine in decaf coffee leads to no hindering in the work of adenosine, the sleep inducing chemical of our body. Thus you can drink a 16 ounce decaf and still be falling asleep on your work desk.

Different people, different caffeine metabolisms. For people suffering from anxiety issues or those sensitive to caffeine, or for anyone else, looking to get all the health benefits of coffee without the anxiety rush and caffeine, decaf coffee is the go-to option. A healthier choice but with almost the same taste, decaf can be your new best friend.