When we talk about technology giants, the names that come to our minds are Microsoft, Apple Inc., Google, Facebook, etc. All of these companies are unique in their own ways and delivers services to the common people so that they get benefited from it.

For example, the function of Facebook is to build a larger base of communication throughout the world amongst others; likewise, the products of Apple and Microsoft also finds it usage amongst a huge number of people worldwide. 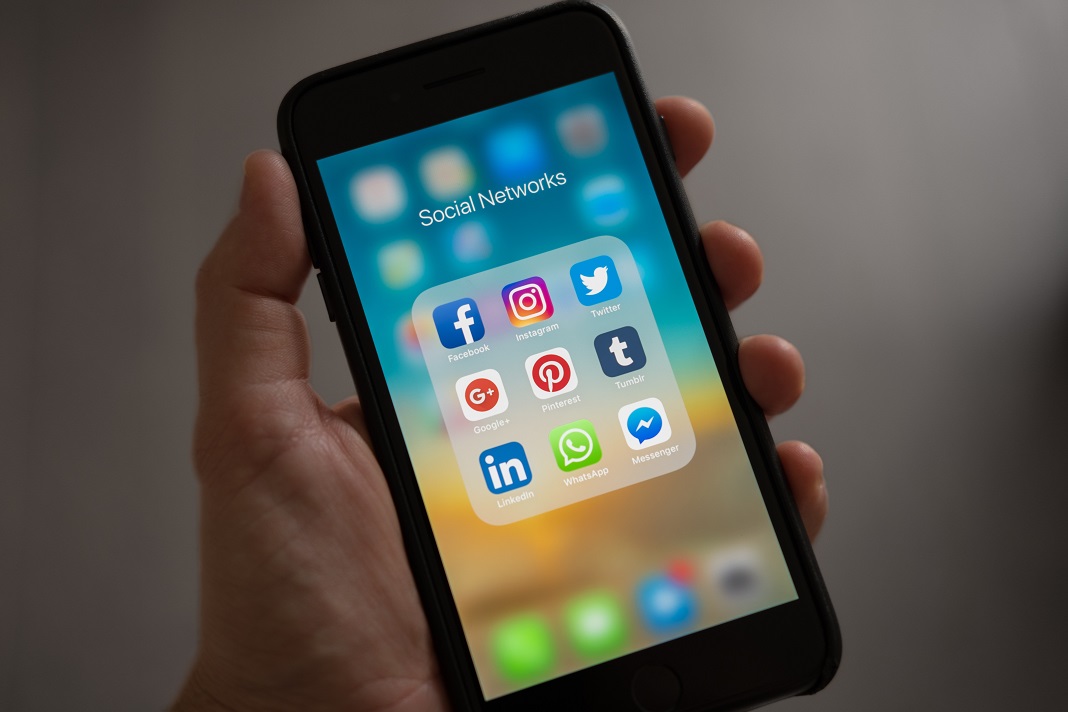 When it comes to the software that is used for better functionalities of the electronic products, we cannot miss talking about Android’s Google assistant and Apple’s Siri. Well, to be precise about what these two are (obviously you know, but in case you don’t know!), they can be called as the manual instructors of these software systems that are inbuilt on their phones, tablet and other devices which has the software installed in them.

They are the digital ‘AI assistants’ used by us humans to get answers from the devices that we use. A recent test between these two and the other AI assistants, like Cortana 800, Alexa revealed their accuracy to answer unidentified questions asked by us and the result came as a surprise when Google assistant performed better than Siri, followed by Alexa and Cortana.

The test was conducted on the basis of questions asked by experts from Loup ventures:

Well, you got to prove yourself amongst the best when you demand you are the best in the market. So, the test that was conducted to know the improvement and relevance of these ‘assistants’ was based on questions that were divided into two different metrics- one is their ability to understand what is being asked to them and the second condition was their capability to answer those questions correctly. Also, the categories of questions were divided into five different forms that of local, commerce, command, navigation and information. 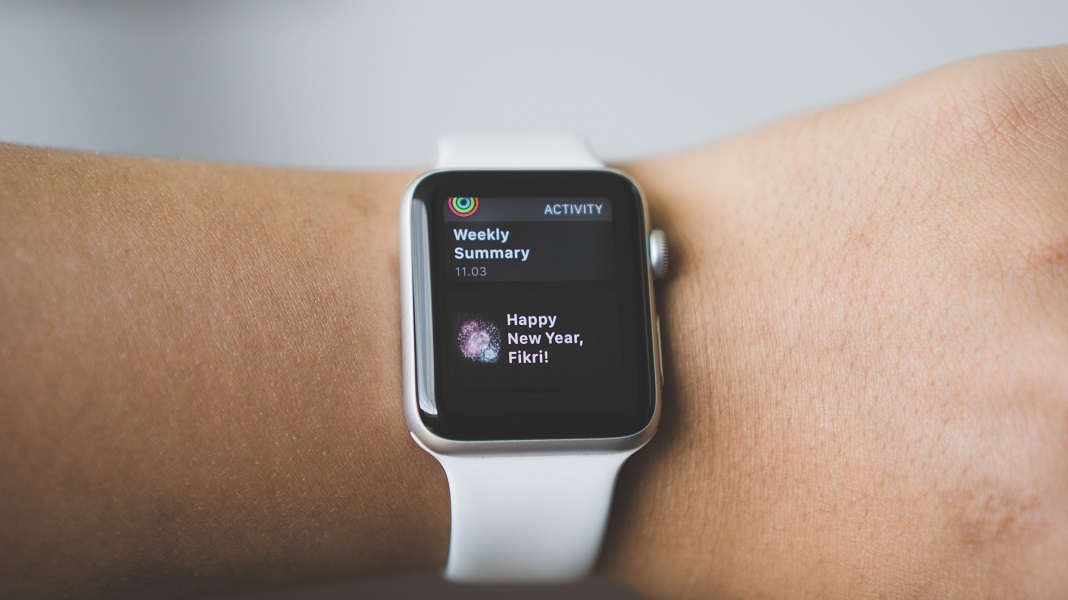 Finding the Right Pocketknife: Which One is Right for You?

Things You Must Know About Mobile Game Security

A Quick Guide to Automation Tools in Salesforce