Off late, the Microsoft Windows 10 users might have noticed that it has updated the PC previews with retail-like experience. This latest update has brought along with it some features which are already updated and some features which will be regularly updated.

The updates that are released so far by Microsoft are October 2018 update, fall creators update, Novembers update, creators update, and anniversary update. Apart from these updates, it will regularly update its previews with passing times.

The most anticipated update is the “your phone” app which syncs our mobile with the windows 10 PC. The current versions are only limited to syncing the photos of our phone. The messages and some notifications. But with the latest retail-like update, it is ready to deliver some more features and synchronization between your mobile and the windows 10 device. 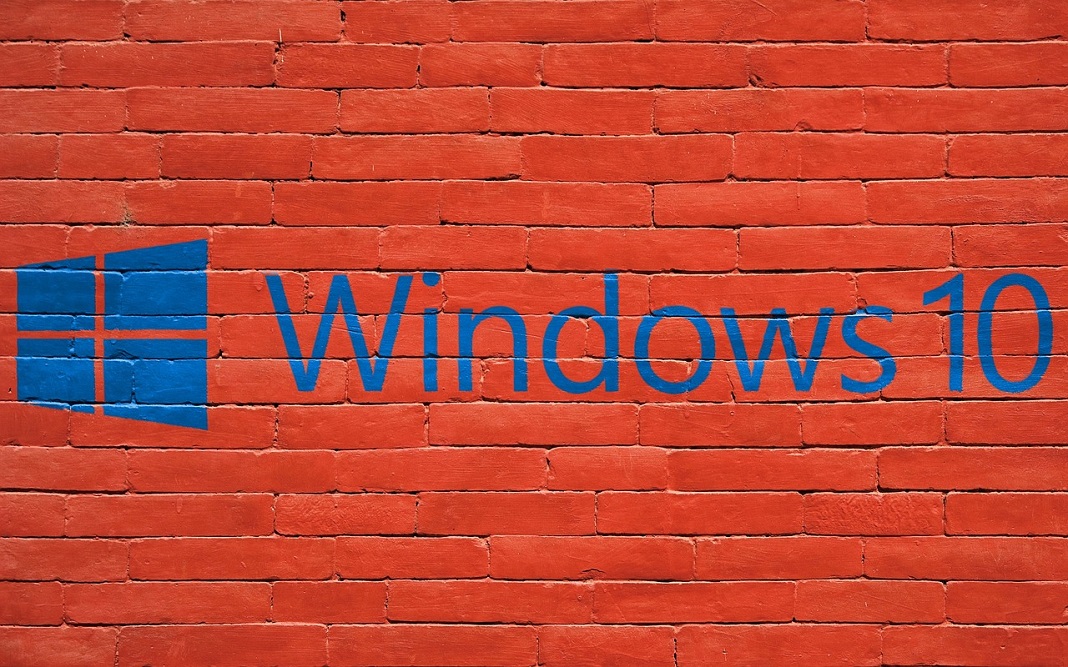 The actual transformation in this update is to see how the builds will work for the windows insiders. The official spokesperson of Microsoft explained about this in details thereby quoting,

“When you are asked to restart for new flights, you will now receive the same notifications and experience as what we plan to provide to our retail customers. Depending on your ring, you will be asked to schedule your restart for the first couple of days, then we will ask if we could automatically schedule restarts outside of your active hours.”

This statements verily clear that before the releasing of the build into the retail, they first want to make sure that they improve the builds that would be delivered to the customers.

Let us know some of the improvements that the builds have in store for us:

Related: Experience a More Realistic Google Maps View Now As It Is No Longer

When you put any of these builds from the “fast ring” and sap them to the “slow rig”, the content that is optionally available as compared to the developer mode will fail automatically. That’s why it is recommendable that you stay within the limits of the “fast ring” only. Thus, the technical retail like upgrading of Windows 10 has indeed come as a happy news to the users of it.

Car Accessories for Your Kid: Where Can You Find the Best Advice