“It is very difficult these days to keep the viewers engaged and convince them to watch the complete ad. Distractions like smart-phones and play stations allow individuals to look away while boring ads play on TV.” 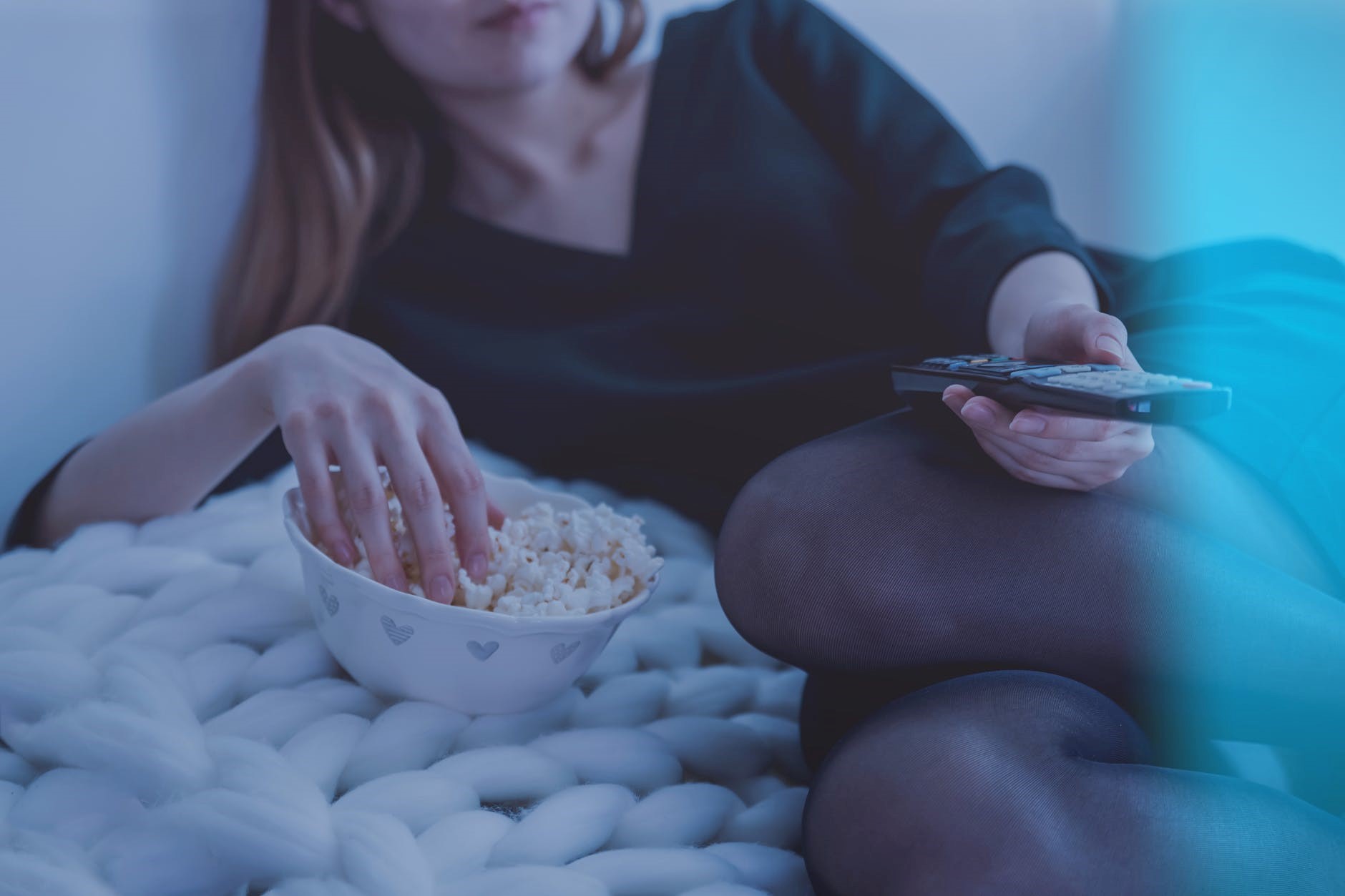 The modern era of watching TV in a different capacity. In today’s world, TV has become a part of the digital world. There is a very blur line between the two and it is often hard to differentiate between them as well. Today, the TV is not just TV – it is much more. With companies like Frontier, introducing its Frontier TV packages that come with a DVR, the whole ‘TV watching’ game has taken a new turn. Advanced TV includes the likes of connected TV, linear addressable, programmatic TV, TV Everywhere and VOD. The reason we now refer to the TV as the part of the digital world is that cable service providers have come up with DVR and TV apps that let you watch TV anywhere.

But this brings in problems for advertisers for the following reasons:

With the introduction of new avenues to stream shows and movies came ways to skip ads. Viewers can now choose to skip an ad they do not wish to watch. Hence, creating a challenge for advertisers to somehow keep the viewers interested in the ad. Blame it on the DVRs and set-top boxes that have given these extraordinary powers to the people. This means that even if a company or brand wins a spot to run its ad at primetime, it can face heavy losses, as the spot does not guarantee viewership.

The people these days have numerous amount of distractions. From mobile phones to laptops, all these gadgets distract the viewers when ads start to play on the TV. Hence, it becomes a task to grab the attention of the people at that particular time. Let’s be honest, no one enjoys watching ads.

People are done with Ads

Perhaps the most important reason for people to avoid watching ads is that they are done with watching TV commercials. Our screens were bombarded with so many ads at all times, that we literally do not wish to see ads between shows or movies anymore.

Under such circumstances, the companies and brands have to adopt strategies that will engage the viewers in their ads. For this to happen, the brands should keep the following in mind while planning an ad:

Well if you thought that only movies and plays required scripts, think again. When you come up with an idea for an ad for your brand or company, you just don’t go and shoot for it. You have to script the whole thing. And it is way more difficult to write a script for a two-minute ad than an hour-long play. This is because you have to convey what your brand stands for and what you are trying to sell in a unique way. And you have to do all this in a rather limited time frame. The biggest challenge is to come up with short and crisp sentences that keep the viewers engaged. Moreover, the audio should be such that even if a person is listening to the ad from another room, he should get the message. For this, you will have to practice saying the script out loud and see if it makes sense to you. You will also have to take help of puns and punch lines to keep up with the trends and attract the audience.

The next most important thing is to decide the characters for your ad. But before that, you need to decide if there are going to be any people or faces in your ad at all. Many brands made ads in the past that did not feature faces at all. But this can be very tricky. Although these ‘people-less’ ads did great, it is always a risk to air such ads. Because people always relate to other people. Especially if an advertisement features individuals that have the same demographic background as the target audience. In this way, they can relate to the product or the brand in a more personalized manner.

Take Help from a Production Company

Running an ad on TV is no joke. And you cannot do with amateurs to shoot for you. You will have to hire professionals to use their advanced gadgets to shoot an ad for you. They even write the script for your ad and edit it for you. So, it is always a good idea to outsource your ad-making department to a company that has the expertise.

Placement of the Ad

Once you are through the procedure of shooting, editing and finalizing the ad, it is time for you to pick the slot to air the ad. This varies from company to company based on its target audience and the product. You will have to cleverly pick up that time when you think the viewership will be the maximum. Choosing a 2 a.m. slot will save you money but will not earn you any customers. Hence, choose smartly.

Once you have allotted suitable time slots for airing your ad, you will also need to decide all the times and the number of times your ad will play on TV. Even companies like Frontier play TV commercials promoting their products like FiOS TV. They do so to promote their packages and deals. By advertising on TV, they get to reach more people and it is a very good medium for them to play ads. Because people watching TV will be interested in knowing about the features and services offered by various cable service providers. So, that they can swap to a new service if it has something better to offer.

Finding the Right Pocketknife: Which One is Right for You?

Things You Must Know About Mobile Game Security

A Quick Guide to Automation Tools in Salesforce