Final fantasy TCG is a fantastic trading game full of adventures, secret codes, and what not! The first version of this game was only released for Japanese in 2013. Therefore, it was not available in other countries and people from these countries weren’t able to try this game. Later this trading card game was discontinued because the second version was under development that was introduced in 2016, and now everyone can enjoy this game.

We agree that most of our readers might not know about this trading game. But, we encourage everyone to try Final fantasy TCG once, and you’ll undoubtedly forget your favorite’s multiplayer games. Today, we’re mentioning some secret tips to become a pro player of this trading game. Let’s get started:

#1. Start By Learning about the Trading Cards

If you want to become a pro player of any game, you need to learn the terms and conditions and how it is played. Without practice and learning, you cannot become an expert player in the final fantasy trading game. Mognet is like an assistant in this game that helps you to know the basics of this game. As this is a trading game, everything will revolve around different trading cards.

There are around 20+ different types of trading cards in this game, but you only need to remember the important ones. Hecatoncheir, Alexander, Valefor L, Bahamut Fury, Brynhildr, and Fairy are the important cards of this game that you should know. Nevertheless, the purpose and features of these trading cards are entirely different. Apart from these cards, you should also know about the EX Bursts, one of the integral parts of final fantasy TCG. As you keep learning about these cards, you’ll come to know about the next move of your competitor. 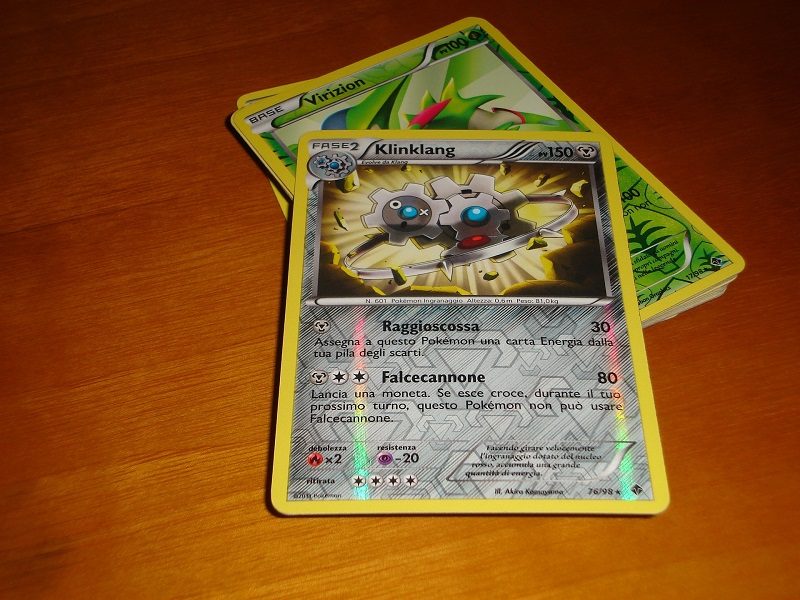 In your Pokemon and shooting games, you have to be very quick for beating your competitors. But, the case is entirely different when you’re playing this trading game. When you’re giving more time to your competitors and revealing your moves too late, you’ll be benefit in the longer run. For instance, you know your luck is going, and your competitors can activate the effects and beat you in no time! At such moments, instead of losing confidence, you need to stick to the basis of final fantasy TCG.

You need to wait for the moment where you opponent will make any mistake, and you’ll get the opportunity to activate the effects and throw your opponent out of the game. As this is a trading game, you never know when your luck is bad, you should always stay organized and prepared. In the Final fantasy TCG game when your basics are clear, beating you will become a dream for other players.

#3. Think About the Backups before Time

Have you heard something about backups in the other cards trading games? The backup restriction makes the Final fantasy TCG one of the best trading games. While playing this game, you need to follow the backup restriction; otherwise, deckbuilding isn’t possible. In simpler words, your opponent might come with the restriction cards just to beat you in a couple of moves. Hence, you should always be ready with your backups because you need to place the cards in sequence.

So as always, we hope you’ll undoubtedly love the final fantasy trading card game. If you are still unclear about Final fantasy TCG then download it once on your device, check the rules and play some competitions. Initially, everything will be mind-boggling, but in the end, you’ll appreciate us in the comment box!